While temporarily living in Madrid, Spain, the Busbee fam explored many of their neighboring cities in Europe. We’re highlighting each destination they visited to inspire you to plan your own exciting vacation. Last month, we did a deep dive into Erin’s family weekend getaway in Zermatt, Switzerland. You can read all about that gorgeous destination here. Now we’re inviting you to update your passport and start packing for a holiday in Holland! Here’s everything you need to know about Erin’s travel to Amsterdam, Netherlands.

For a full list of all the weekend trips Erin took while living in Spain, click here. 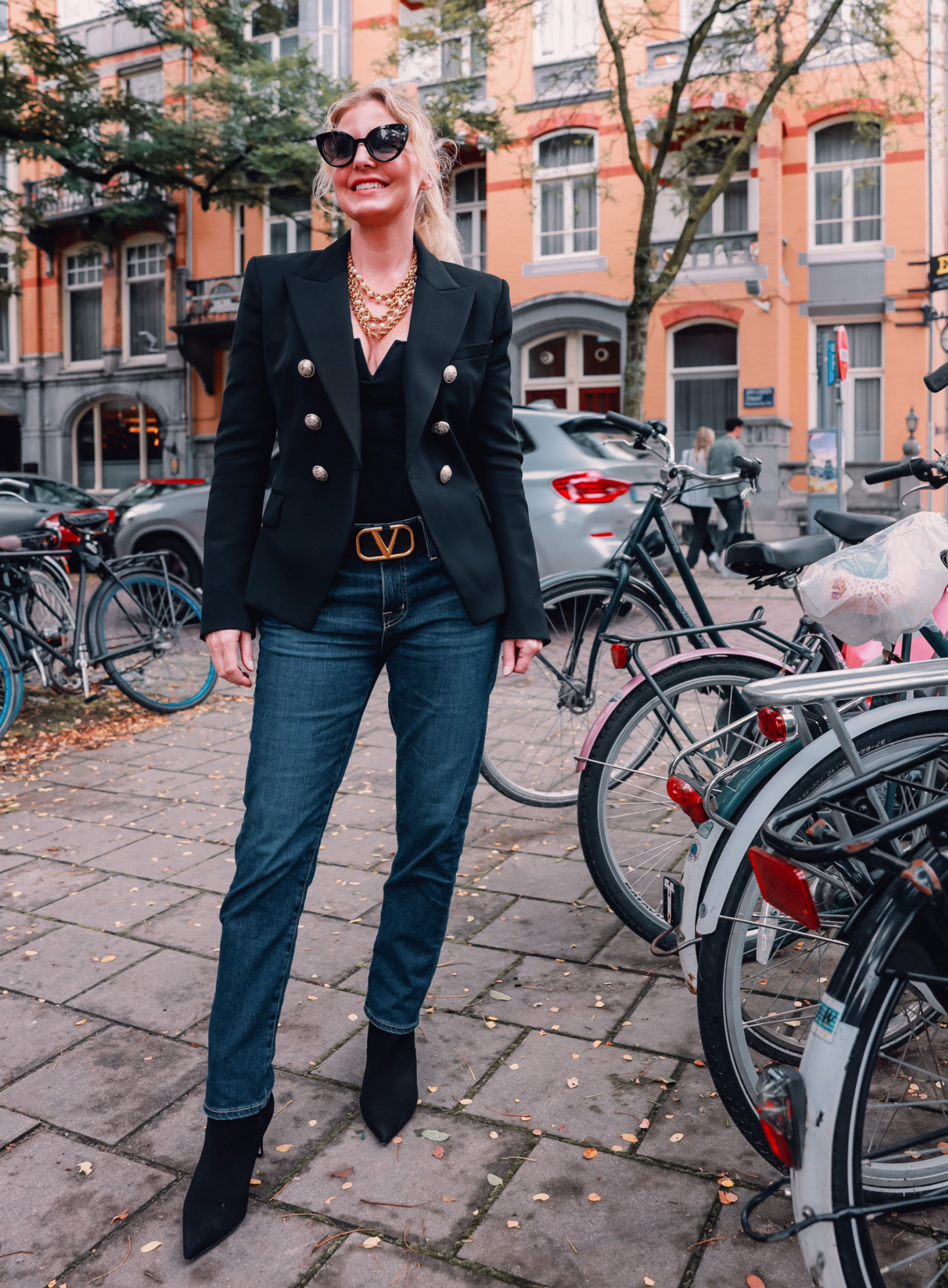 To start—let’s clear up the difference between Holland and the Netherlands. The official name of the country is the Kingdom of the Netherlands. Holland actually only refers to two provinces out of 12 in the country. Amsterdam is an old Dutch city in the province of North Holland, full of canals and rich artistic history. That makes it a great city to explore on foot and by bicycle.

Places to stay in Amsterdam are always interesting. That’s because the city is laden with unique architecture. You could choose to stay in old converted canal-side houses, on luxury riverboats, sleek boutique hotels, or in world-class 5-star mansions. In the Binnenstad district, the Grand Hotel Krasnapolsky is right on the edge of Dam Square, opposite the Royal Palace. The views from this beautiful 19th-century building are wonderful, overlooking the square and the palace.

Park Plaza Victoria Amsterdam is an opulent choice that’s housed in a truly stunning historical slice of architecture. Located opposite Amsterdam’s Central Station, it’s a good option in terms of being conveniently positioned. Another great choice in Binnenstad is the American Hotel Amsterdam. Set inside a listed monument, it’s quite literally part of the city’s heritage. The updated Art Deco interiors are a cross between old world opulence and contemporary cool.

In Grachtengordel, the Canal District, is the Andaz Amsterdam Prinsengracht. It’s a boutique hotel that’s a former library building and renovated by a Dutch designer. Throughout, you’ll find quirky sculptures, avant-garde gardens, and modern art for an eye-catching place to stay. And finally, you can’t go wrong with the Eden Rembrandt Square Hotel, which is surrounded by shops and eateries, and also serves up a tasty breakfast buffet each morning. 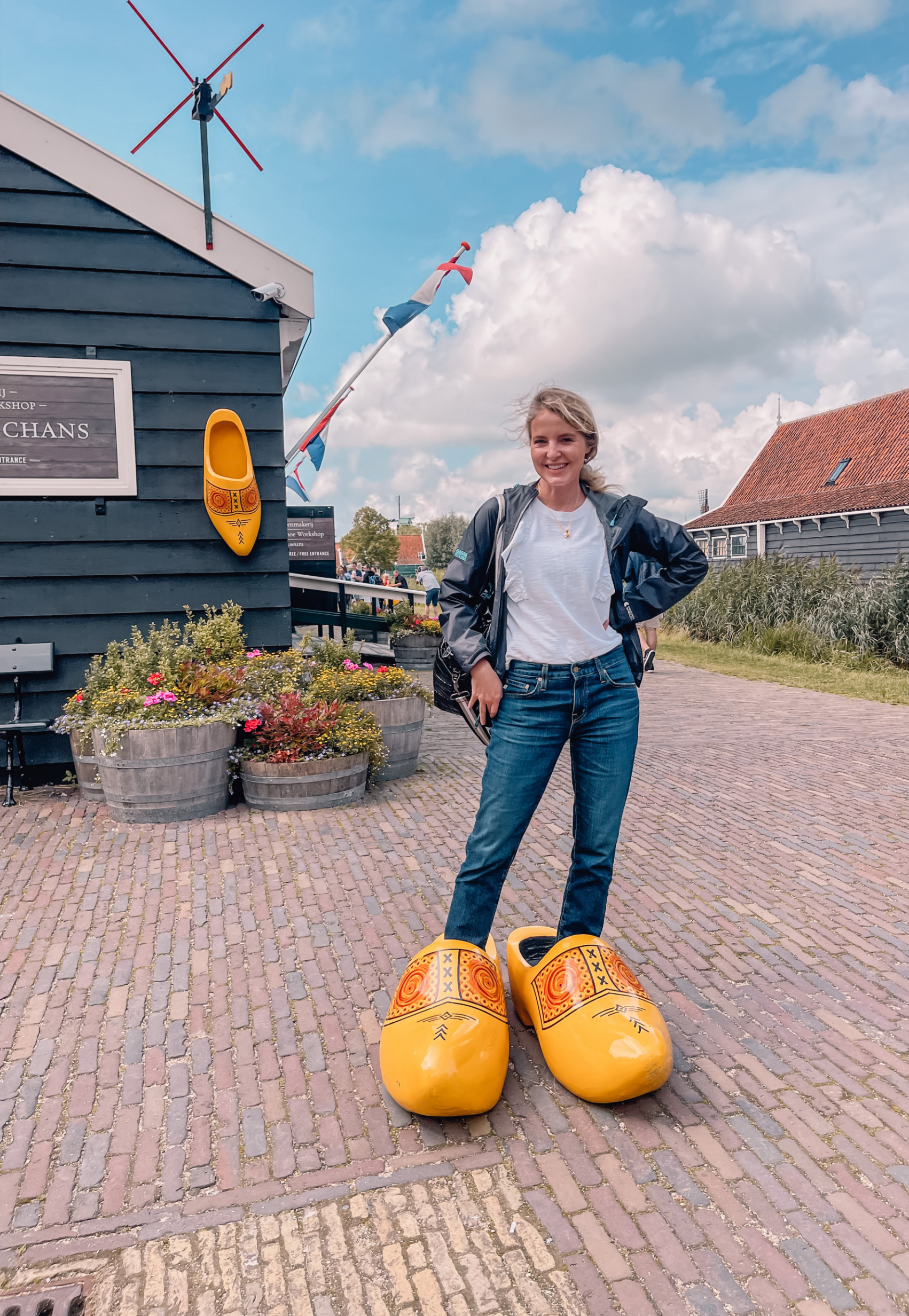 Amsterdam offers a lot more than the infamous Red-Light District and its vices. There’s the world-class Van Gogh Museum, the breathtaking Rijks Museum and the historically important Anne Frank House for starters. Shoppers can stroll through Nine Little Streets or Albert Cuyp Market. Those traveling with kids might want to visit the Vondelpark and the Artis Royal Zoo.

No trip to Amsterdam would be complete without a canal boat tour, family bike ride tour, or a visit to the countryside for a tour of the windmills and clog factory or to go cheese tasting.

Amsterdam doesn’t have the traditional foodie reputation that many other major cities do. Don’t take that to mean you should dismiss Dutch food. The Netherlands is famous for mixing tradition with innovation, which extends to the restaurants in Amsterdam. Here are some culinary standouts…

The Foodhallen is a cut above other food halls thanks to its top-notch offerings. They serve everything from reimagined Dutch classics to Vietnamese to Mexican. Housed inside a former tram depot, Foodhallen is buzzing at all hours of the day.

The Asian influences at Daalder are evident in chef Dennis Huwaë’s menu. There’s a European café vibe with an affordable selection of continental wines. The contemporary flavor mash-ups include codfish with carrot, curry, and rose or langoustine with broccoli and green nori.

Everything about the tiny Pannenkoekenhuis Upstairs is quintessential Amsterdam. Found in a 16th-century house on the edge of the Red-Light District, you can only access the dining room via a narrow staircase. There are quirky teapots hanging from the ceiling, and the menu consists of only sweet and savory pancakes!

Is Amsterdam on your travel bucket list? Please share in the comments below if you’ve already visited and any recommendations you may have.

If you haven’t already, you can sign up for Erin’s newsletter (with exclusive content) here. Thanks for reading! 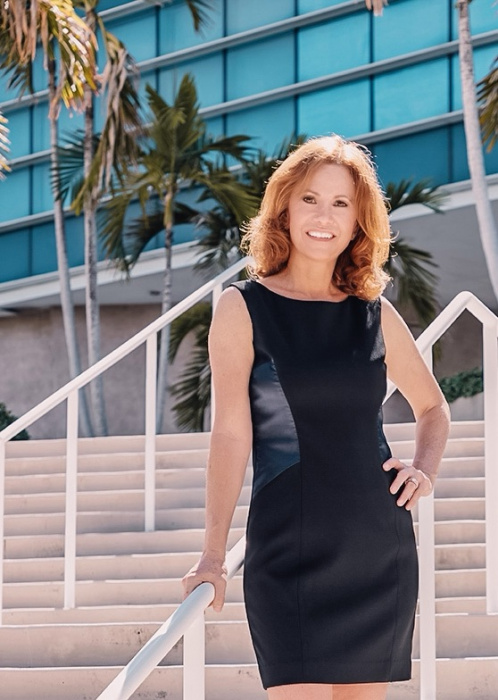 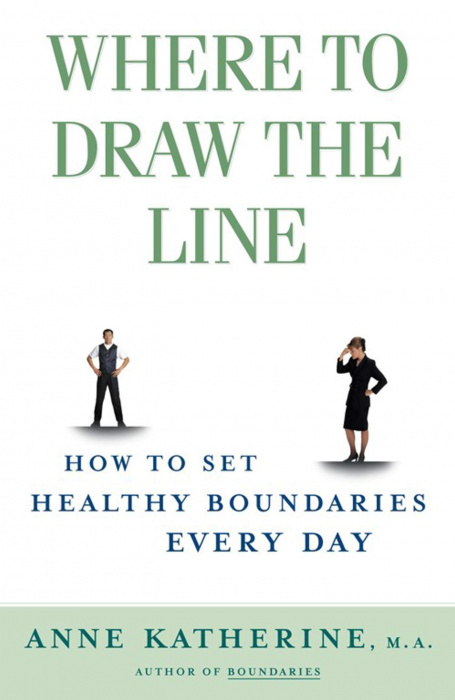 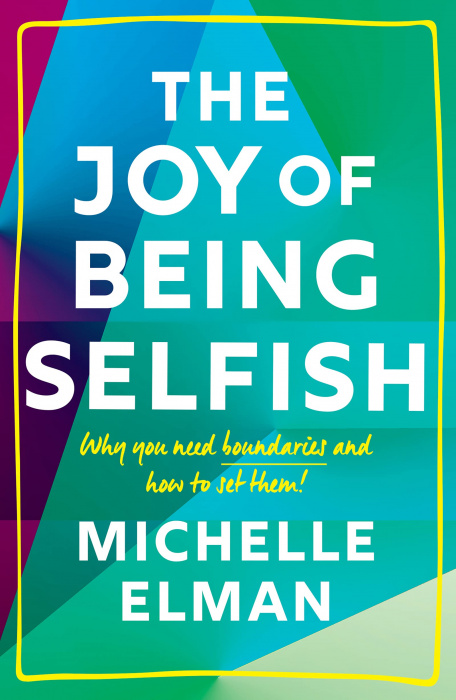 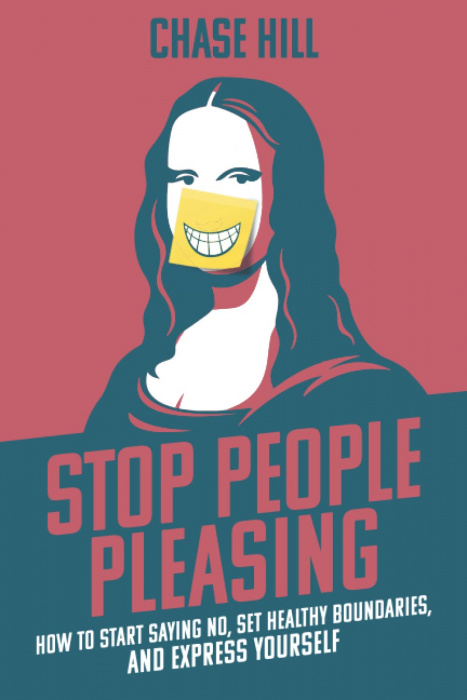 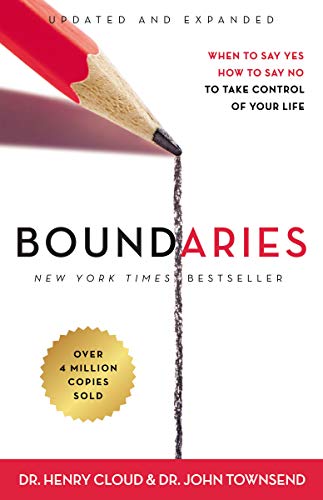 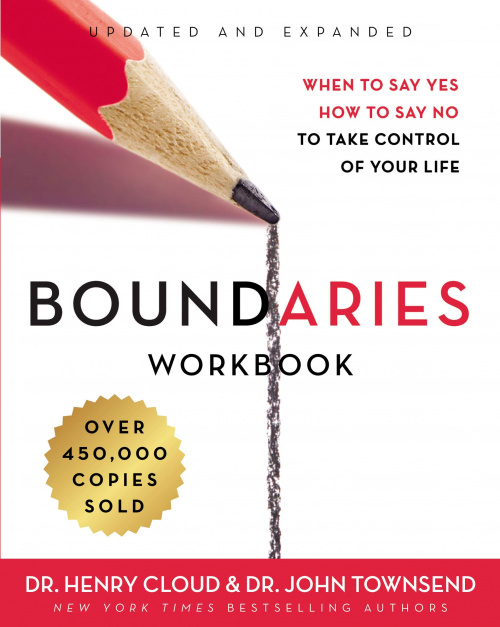 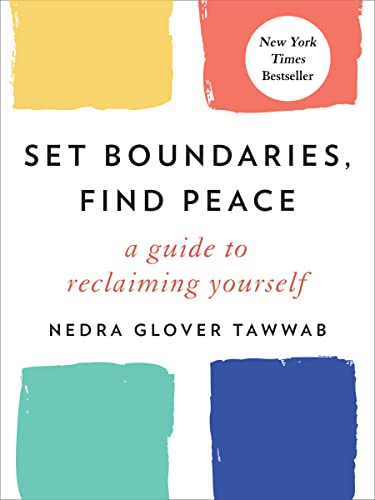 Learn the Power of Saying “No”: How to Set Boundaries That Work

Learn how to set boundaries AND keep them! These tips will make setting boundaries and…
Read + Shop
Shop 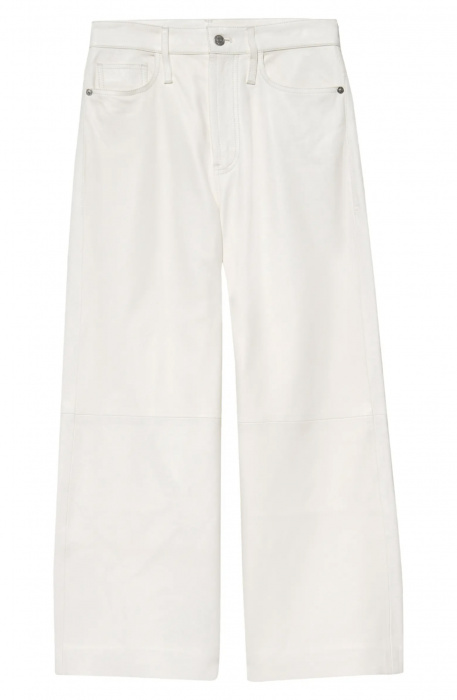 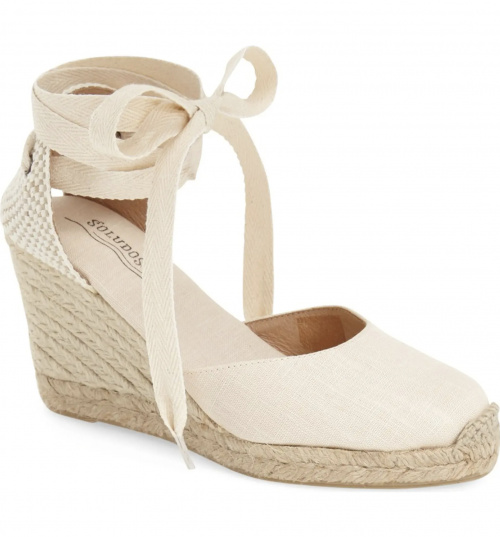 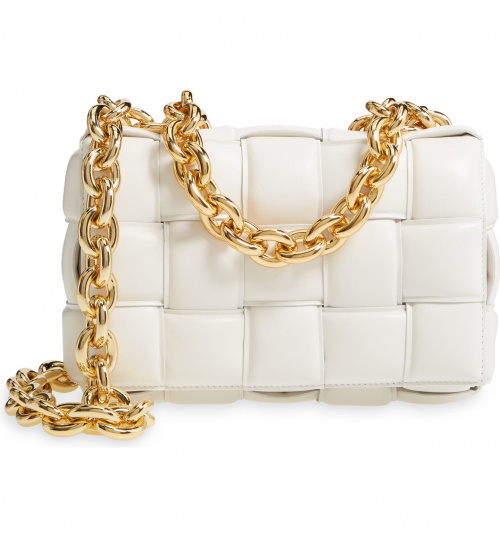 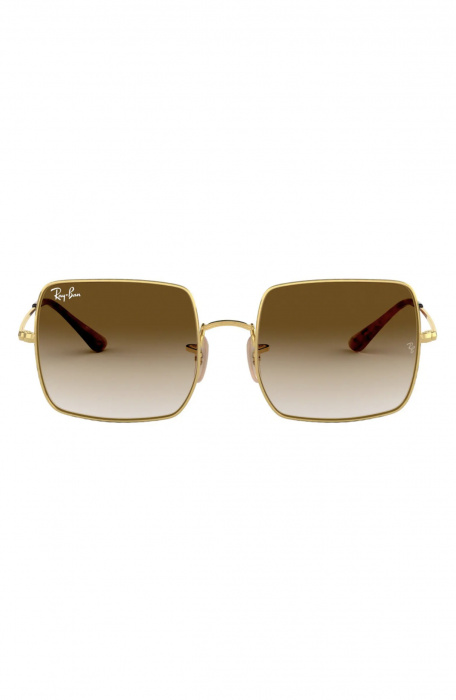 Sharing the perfect spring outfit inspired by European style...this is exactly what I'd wear if…
Read + Shop
BEAUTY

The Best Natural Self-Tanners To Get A Safe Glow

Sharing some information on natural self-tanners, what I've been using, and some self-tanning tips you…
Read Post
Shop 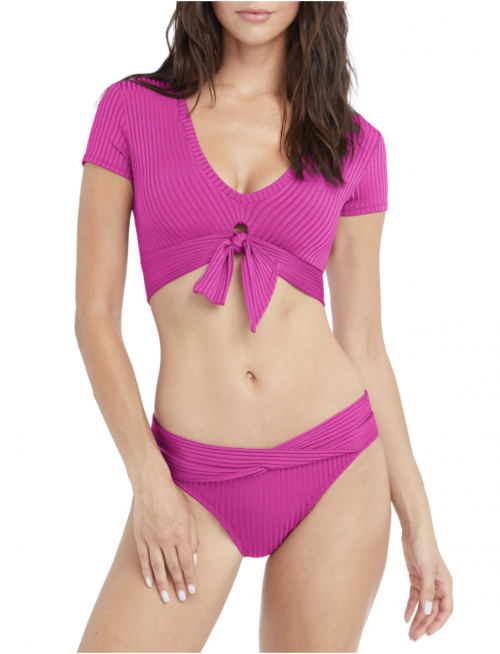 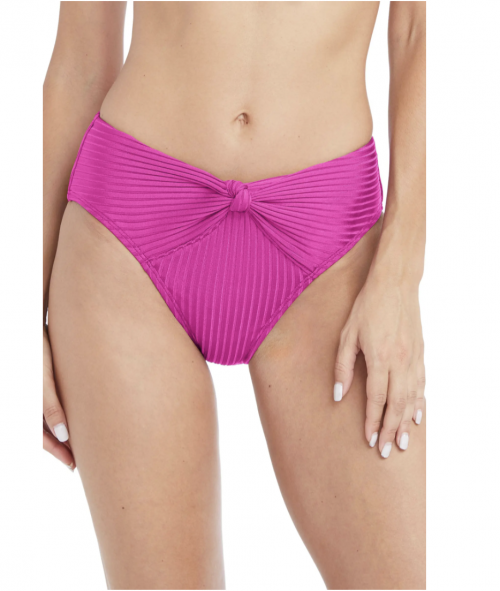 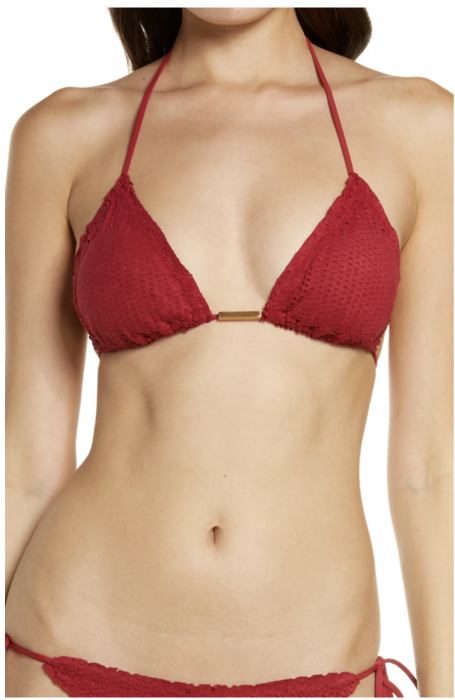 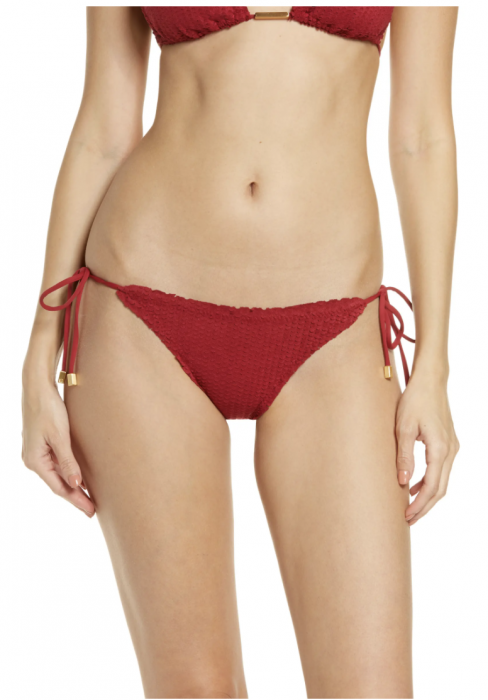 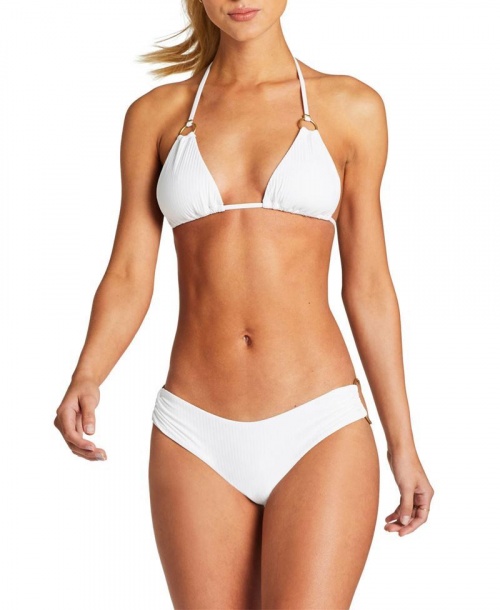 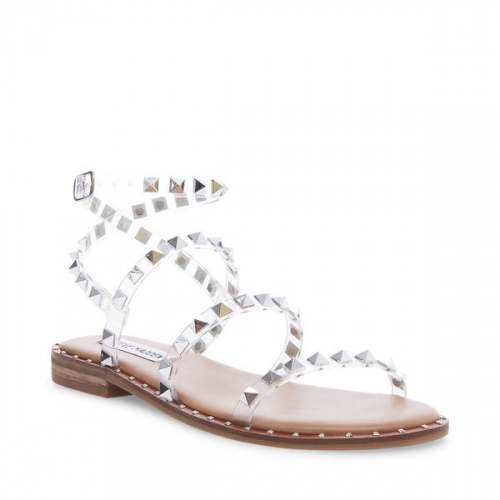 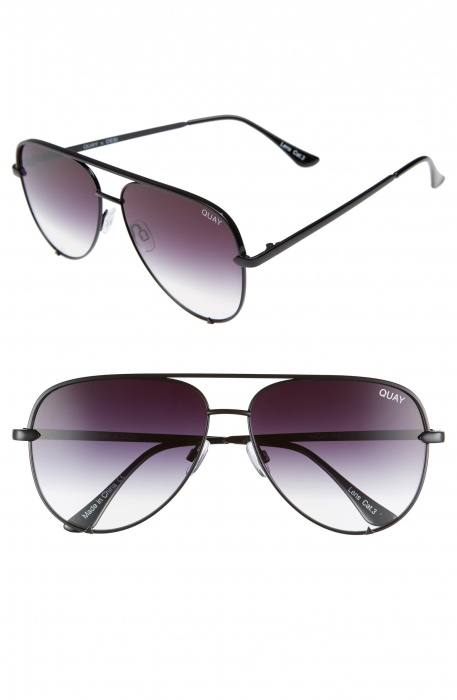 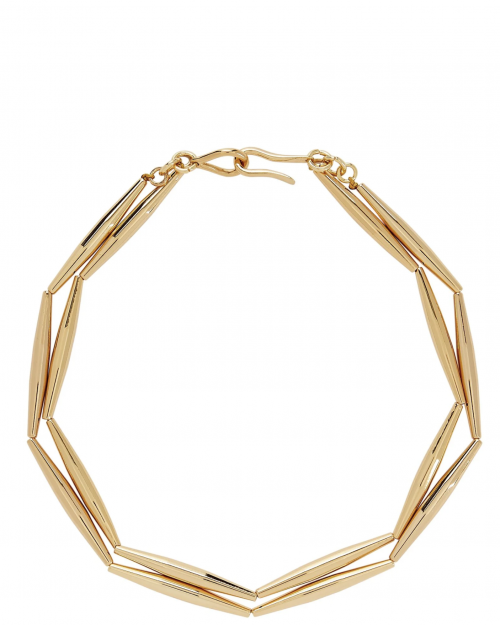 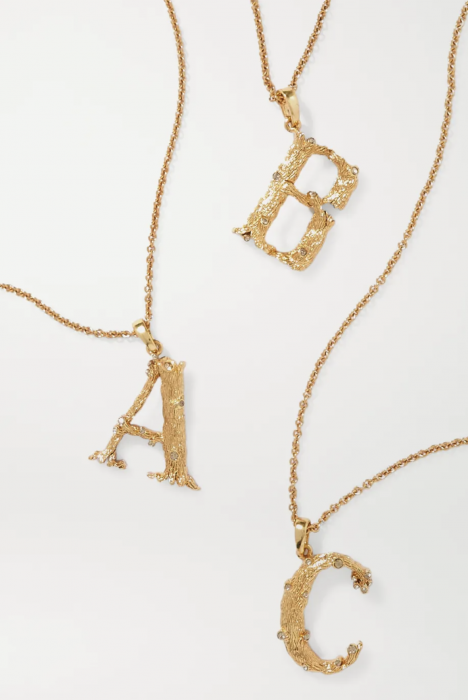 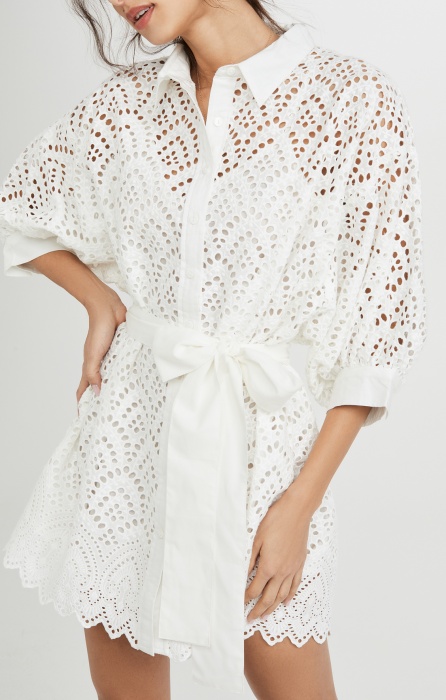 Find out where and how to find the best bikinis over 40! Plus, all of…
Read + Shop
Subscribe to our Exclusive List!